Perspectives of cognitive training in the learning science

Perspectives of cognitive training in the learning science

Cognitive studies show that humans can increase their memory performance after training on working memory (WM).  A number of studies have found that there will be changes in brain activity that are induced by working memory training. Although the brain research findings provide evidence for remarkable trainability of the WM, only very general conclusions can be derived for the design of a complex educational learning contexts. Few studies have already addressed some of the conditions in the use of training on WM, The interest of a cognitive-oriented research of the learning science is motivated by the importance of the WM in the educational context and the findings of neuro-scientific research: 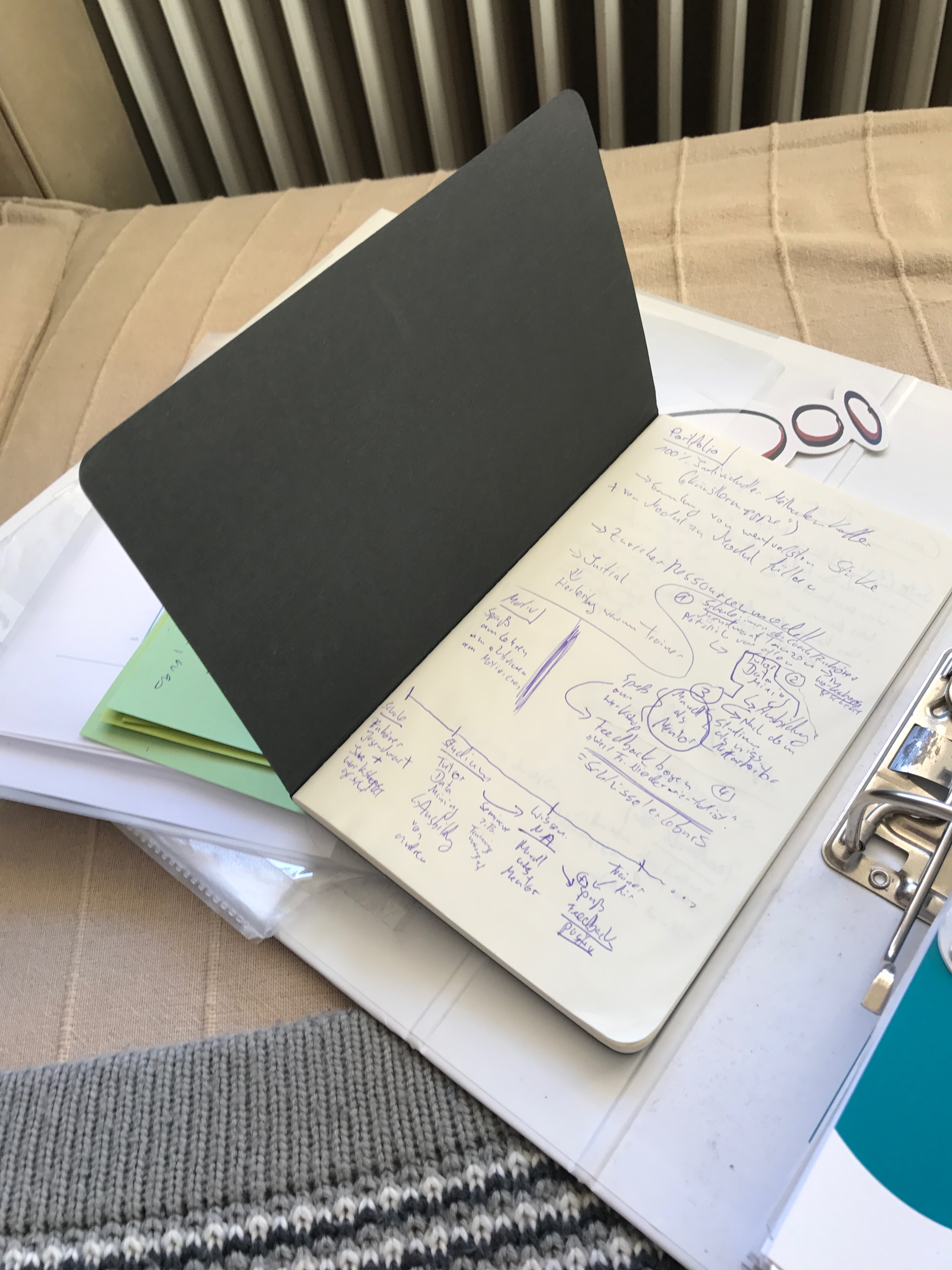 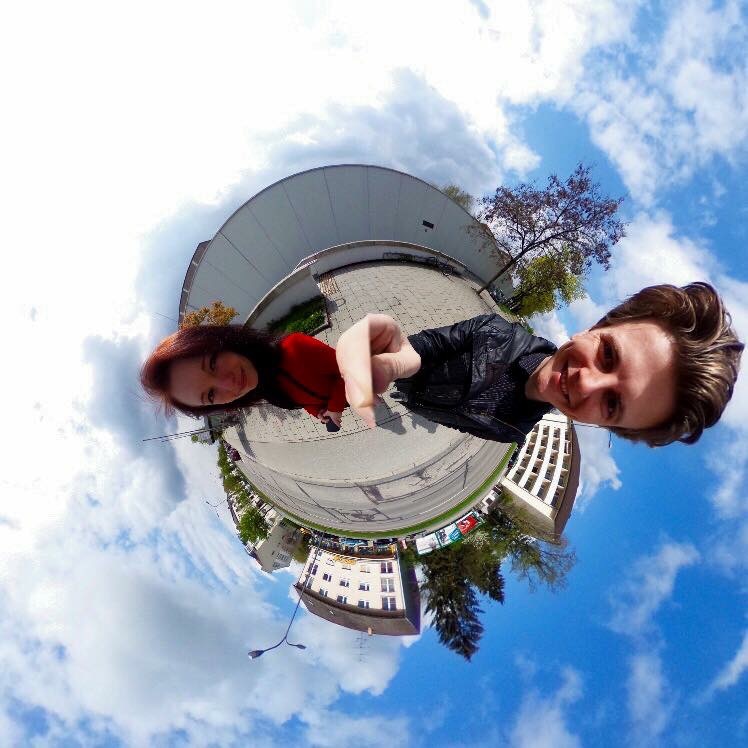 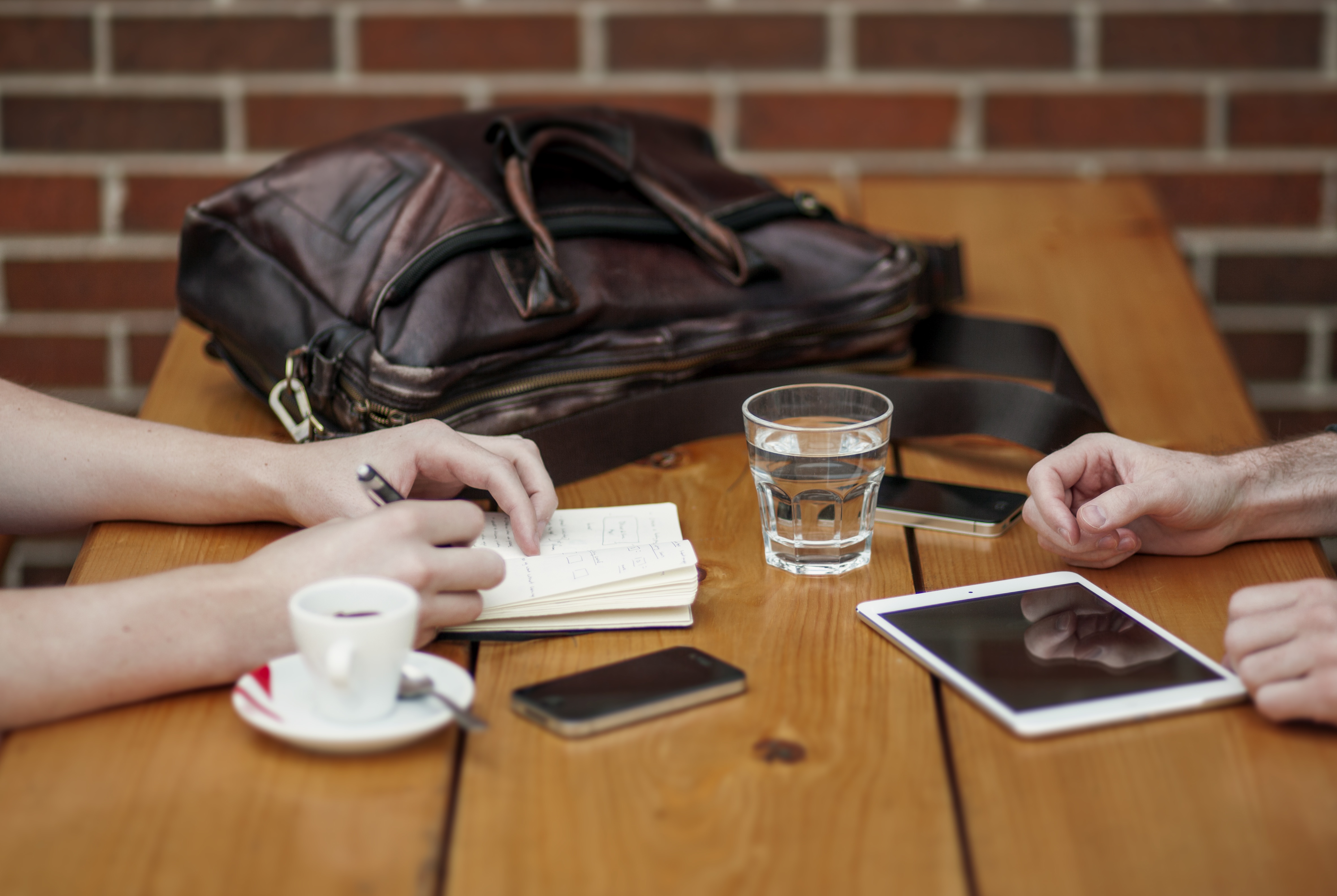